Skip to main content
It looks like you're using Internet Explorer 11 or older. This website works best with modern browsers such as the latest versions of Chrome, Firefox, Safari, and Edge. If you continue with this browser, you may see unexpected results.

Black Doctors You Should Know!

While Hawai'i is the most diverse state in the US, our Black-identifying population is only 3.6%, compared to about 14% on the mainland. More Black students are enrolling medical school, but they are still underrepresented as a portion of the population. Working as a Black doctor during the COVID-19 pandemic comes with increased burdens.  Dr. Steven McDonald, an ER doctor in New York City, describes "people giving care, like myself, feel this incredible glass ceiling bearing down upon us. And then at the same time, the (Black) patients have it much worse – without jobs or health insurance, without food security, without appropriate telecommunications to make appointments." Black doctors face racism in the medical field, are more likely to work with underserved patients, more likely to not get the PPE they need, and therefore more likely to contract COVID-19 themselves.

This February, we've put together a few profiles of Black doctors you should know and even more you should be following on social media to amplify the voices of black physicians. 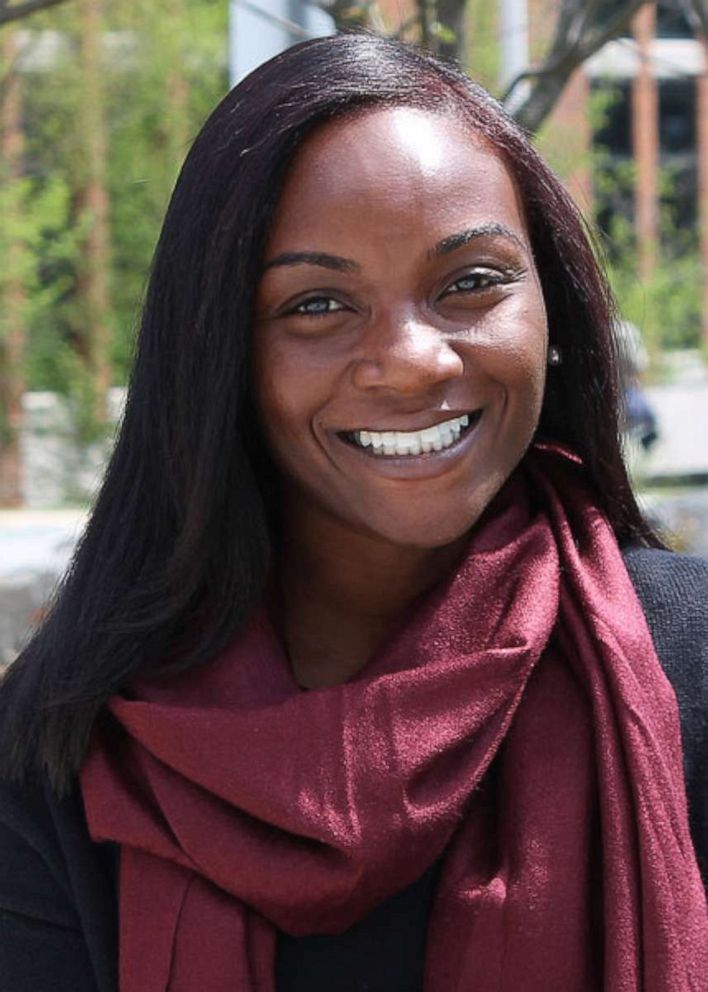 Did you or someone you love get the Moderna vaccine? You can thank Dr. Corbett! She got her Ph.D. in microbiology and immunology at UNC Chapel Hill and went on to join the NIH's vaccine research center as a postdoc. About representation, she says: "I felt like it was necessary to be seen and to not be a hidden figure so to speak. I felt it was important to do that because the level of visibility that it would have to younger scientists and also to people of color who have often worked behind the scenes...This person who looks like you has been working on this for several years and I also wanted to be visible because I wanted people to understand that I stood by the work I'd done for so long as well." 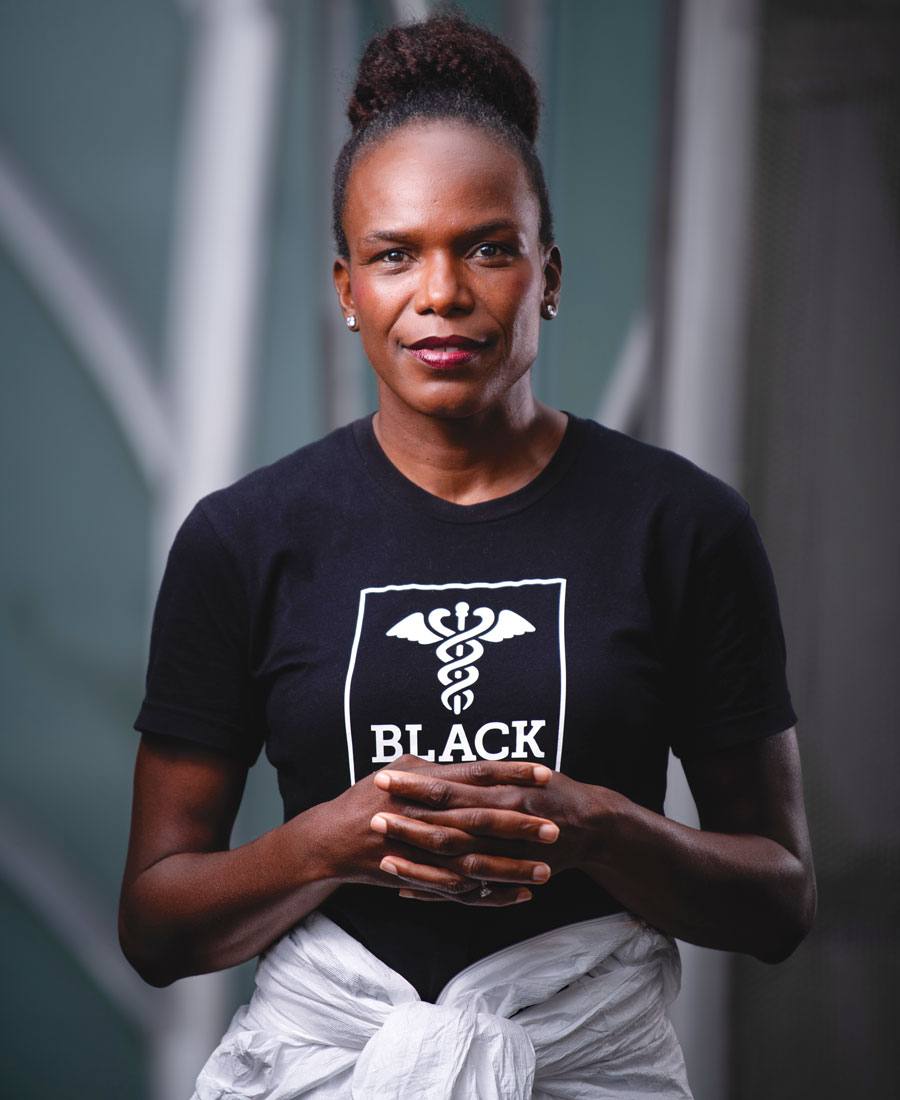 Dr. Corbett was already a board-certified pediatric and general surgeon with her own specialty practice in April of 2020. It was at that time she started seeing mortality numbers for Black COVID patients and realized that Philadelphia was absolutely blowing their public health response. She rented a van, bought a batch of tests with her own money, and formed the Black Doctors COVID-19 Consortium. She recruited volunteers and they began testing in community centers, churches, and street corners. LabCorp pushed back, telling her she'd have to pay for the tests to be processed herself. "I said, for every person that does not have insurance, you're gonna bill me, and I'm gonna figure out how to pay for it later. But I can't have someone die for a test that costs $200." 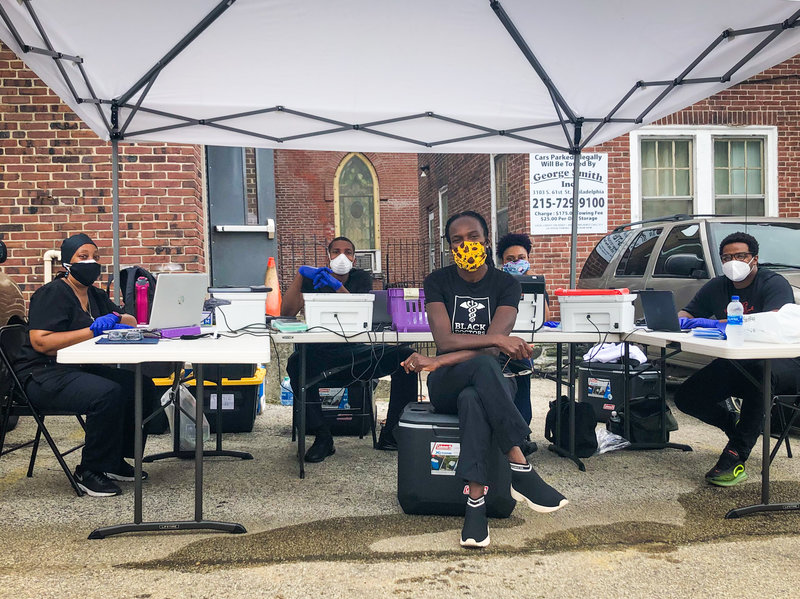 Dr. Stanford (center) began recruiting doctors, nurses, and medical students to help her test Philadelphia. Their mobile labs bring their own computers, printers, and shredders. Today, they're vaccinating, too. While the city gave a contract to a graduate student who removed vaccine from supply for himself his friends, BDCC was crowd-funding to bankroll their $25,000 a day operation to test the city's most underserved population. Volunteers, including Dr. Stanford, have been taking the vaccine live on social media to help alleviate fears about it and encourage others.

"So many people want to tout this as a partnership now, but while we were doing the work, they weren't giving anything. They said they wanted to help us but never asked what was needed."

You can donate to the BDCC HERE!

Enter your e-mail address to receive notifications of new posts by e-mail.