Skip to main content
It looks like you're using Internet Explorer 11 or older. This website works best with modern browsers such as the latest versions of Chrome, Firefox, Safari, and Edge. If you continue with this browser, you may see unexpected results.

Somedays it might feel like March 2020 still, but the library assures you that it's March 2021. We check regularly, just to be sure. We have a reasonable degree of confidence that this year, on the whole, will be better than the last. In large part, this is due to notable women in health science. Do you know these heroes? You should! 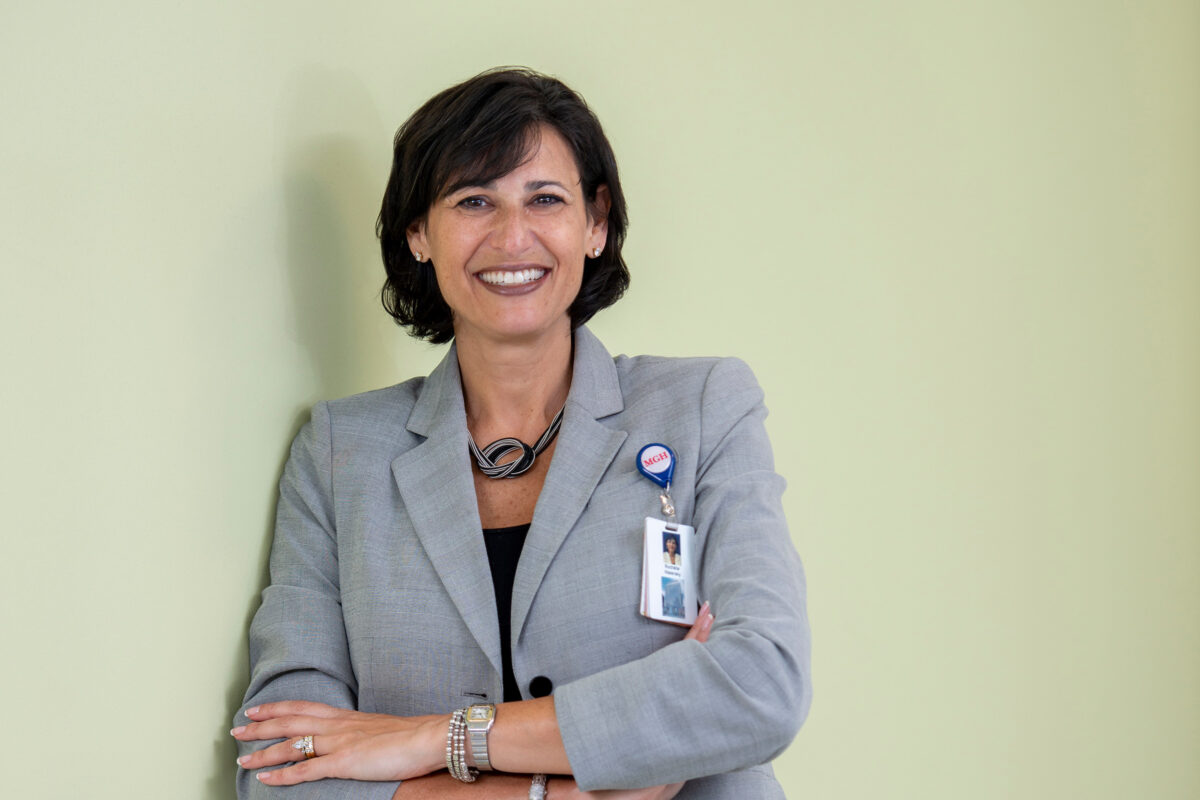 Meet the new head of the CDC! An internist by training, her most recent post was chief of the division of infectious diseases at Massachusetts General Hospital during a global pandemic with a fumbled federal response. Her promise to us:

The research and guidance provided by the civil servants at the C.D.C. should continue regardless of what political party is in power. Scientific breakthroughs do not follow four-year terms. As I start my duties, I will tell the president, Congress and the public what we know when we know it, and I will do so even when the news is bleak, or when the information may not be what those in the administration want to hear. 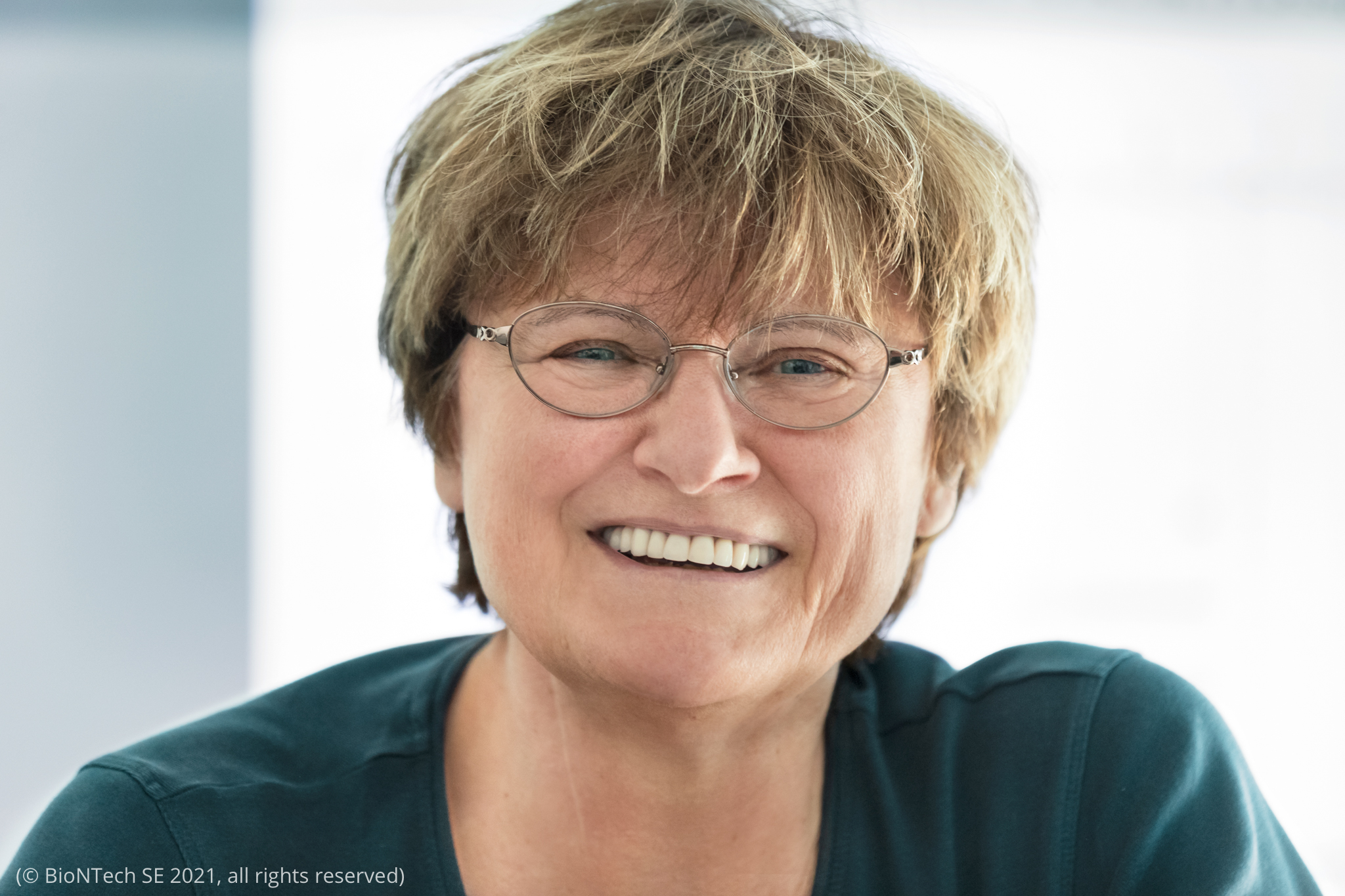 Did you get one of the two mRNA vaccines from Pfizer or Moderna? You can direct your effusive thanks to Dr. Karikó! Born in Hungary, she immigrated to America to do her post-doc work. It didn't go quite as planned. After her grant applications for mRNA therapy were rejected, she was demoted from her tenure track position at U Penn. (No comment.) But Dr. Karikó believed in the science. She and her colleague Drew Weissman made their breakthrough in 2005, paving the way for the mRNA vaccines we have today.

Redemption! ...I got so excited I was afraid that I might die or something. 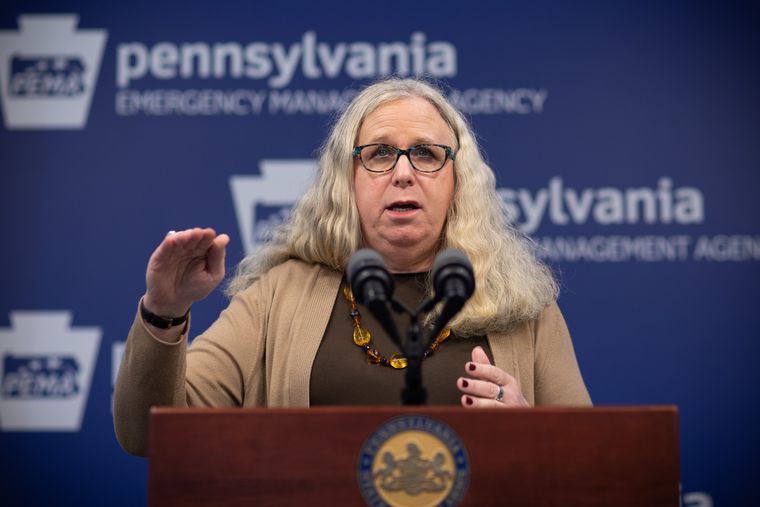 On February 13 of this year, President Biden chose Dr. Levine as his nominee for Assistant Secretary of Health. Her background is in pediatrics and adolescent medicine. She was in a senior position at Penn State Hershey Medical Center when she was nominated to be Pennsylvania's Physician General, where she signed an order allowing cops to carry naloxone. In 2017, Tom Wolf appointed her to be the state's Secretary of Health and she was unanimously confirmed (that means Republicans, too.) The unanimity may come as a surprise, because Dr. Levine is a trans woman. If confirmed by the Senate, she'll be the first transgender person to hold a federal job requiring confirmation. In a statement, the President said:

Dr. Rachel Levine will bring the steady leadership and essential expertise we need to get people through this pandemic--no matter their zip code, race, religion, sexual orientation, gender identity or disability--and meet the the public health needs of our country in this critical moment and beyond. 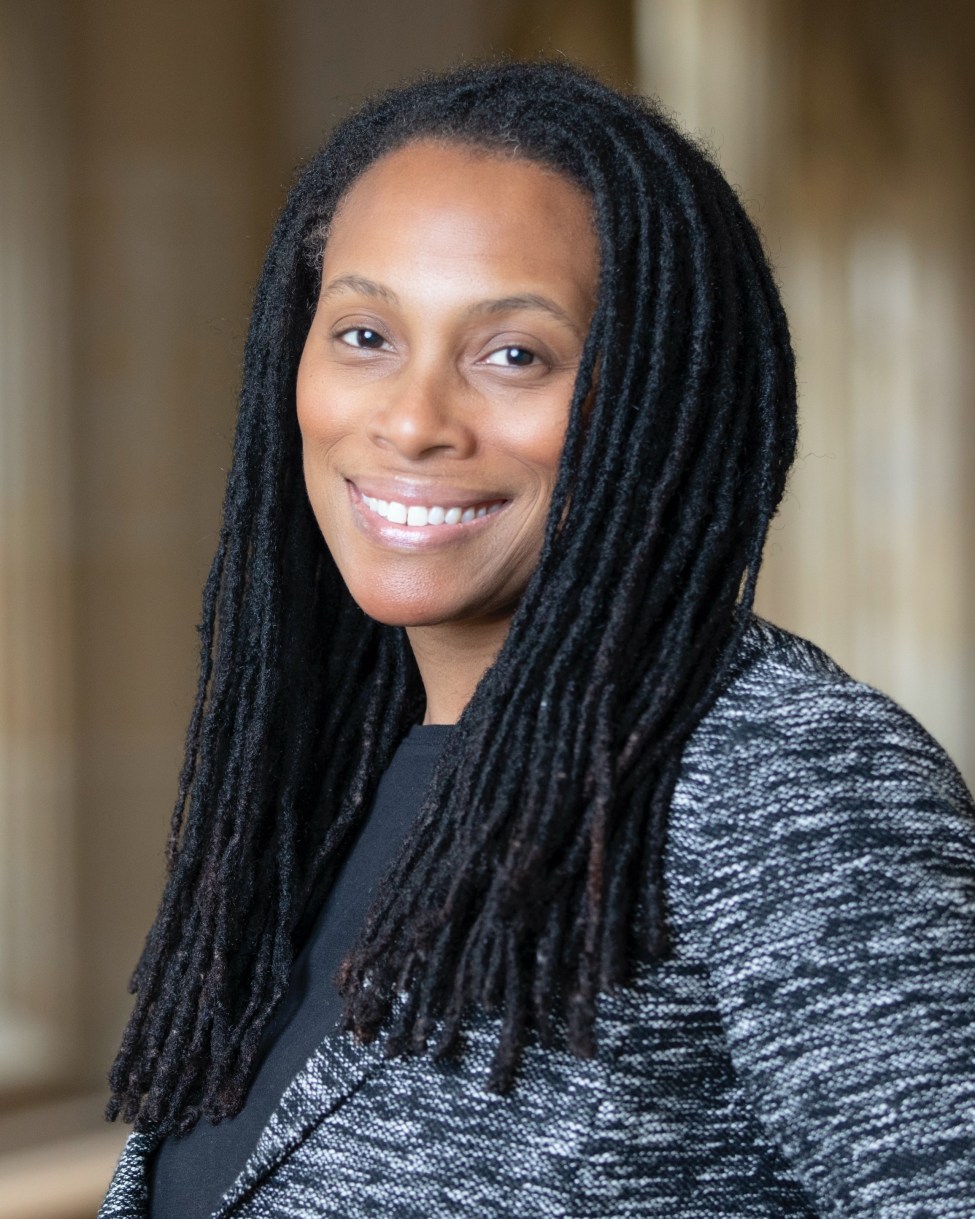 Born on St. Thomas in the USVI, Dr. Nunez-Smith's background is in internal medicine and public health. Growing up, she experienced the reality of health disparities firsthand when her father's untreated high blood pressure led to debilitating stroke. Currently, she teaches in that field at the Yale School of Medicine. Early in the pandemic, she was the senior co-author of a paper sounding the alarm on the disproportionate COVID mortality by race and ethnicity. Shortly after his electoral victory, President Biden selected her to chair the COVID-19 Health Equity Task Force. She told the New York Times:

What's needed to ensure equity in the recovery is not limited to health and health care. We have to have conversations about housing stability and food security and educational equity, and pathways to economic opportunities and promise. 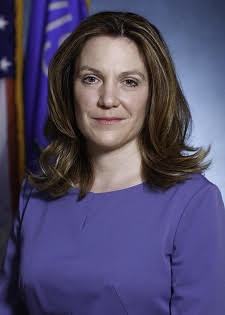 Andrea Palm is President Biden's nominee to be Deputy Secretary of HHS after her tenure as Wisconsin's top health official. She has spent her entire career in health policy, including as a senior advisor at HHS under President Obama. In Wisconsin, her response to the pandemic was marked by fortitude and perseverance in the face of a Republican controlled legislature that undermined the response by doing things like refusing to vote on her formal confirmation and forcing in-person primary votes rather than permitting mail-in ballots. Per State Senator Jon Erpenbach,

(Palm) navigated our state through this pandemic pragmatically and diligently despite the barrage of Republican obstacles and threats.

Enter your e-mail address to receive notifications of new posts by e-mail.