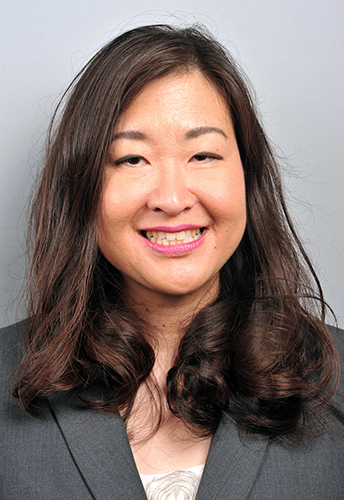 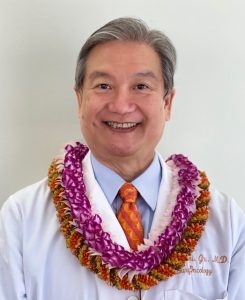 The UHM Department of Surgery (department) has developed several cultural competency initiatives over the past ten years. These include research projects, curriculum development, and cultural training

The department’s primary cultural competency research project involves the refinement of a reliable and valid tool - the Cross-Cultural Care (CCC) Survey (Weissman and Betancourt, 2003) - that was designed to measure the preparedness of residents to deliver high-quality care to diverse patient populations. With permission from the survey’s developers, the first phase of our study was comprised of the administration of the survey to our general surgery residents; this allowed us to obtain a baseline assessment to identify existing gaps. For comparative purposes, we also collected and analyzed data from other residency programs within JABSOM (i.e., Family Medicine, Psychiatry, Internal Medicine and OB/GYN). We also conducted a qualitative needs assessment via interviews with our faculty to obtain their views on cultural competency and its potential role in our curriculum.

Partnering with the UHM Department of Family Medicine and Community Health (DFMCH), we developed a cultural standardized patient exam. The scenario focuses on the issue of informed consent -- an elderly Samoan male with uncontrolled diabetes has injured his foot and must have his leg amputated or face certain death. We piloted the exam in April 2009 with our then-Associate Program Director, and conducted a pretest with our PGY-1s in September 2009 and a follow up in February-March 2010. We utilized the CCC Survey and the OSLE Competencies Tools developed by the family medicine department to assess the residents’ performance.

One of our department’s faculty members, Maria Chun, Ph.D., was asked to present on the first ever cultural competency panel at the 2014 American College of Surgeons (ACS) Clinical Congress. Subsequently, in 2015, she was invited to present at Brigham and Women’s Hospital Center for Surgery and Public Health’s PACTS (Provider Awareness and Cultural Dexterity Toolkit for Surgeons) strategic planning meeting and has served on the Stakeholder Advisory Board. Invited to continue her involvement with the project, she has been serving as a consultant/co-investigator on PACTS since September 2018 and is on its curriculum, authorship, and analysis work groups. Also of note, Danny Takanishi, Jr., M.D., FACS presented at a cultural competency panel at the 2017 ACS Clinical Congress.